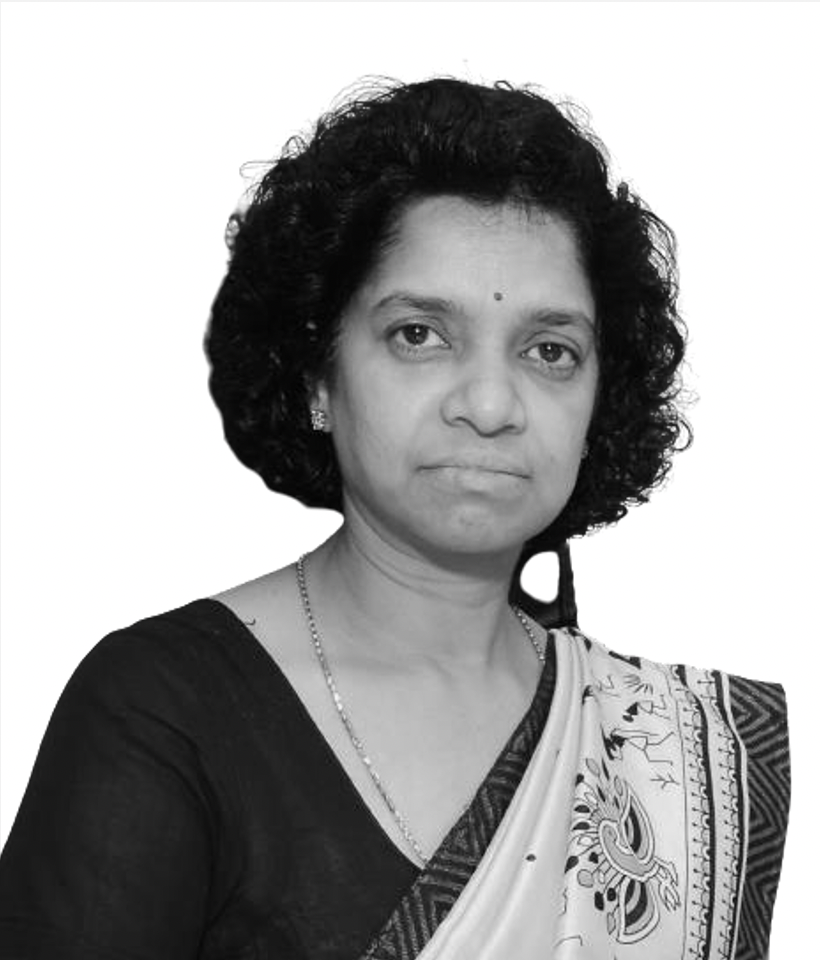 Rajeshwari Hariharan has demonstrated knowledge of 27 years in Intellectual Property Law. She has been in the forefront of many IPR cases where she has argued several patent and trade secret litigation at the Supreme Court of India and various High Courts across India. Her inevitable experience of over two decades, Ms. Hariharan founded Rajeshwari & Associates in the year 2009 as a full-service IPR law firm in New Delhi specializing in the fields of Patents & Designs, Trade Mark, Copyright, Plant Variety Registration, Geographical Indicators, besides other regulatory and allied areas.

Her seasoning of patent law with command in trial advocacy, and an aptitude for science and technology are the hallmarks of her skills. She has authored several articles and is a regular speaker at various conferences and seminars throughout India and internationally. She believes to be on a mission to help Innovators, Founders, Startups and Corporates to protect and safeguard their IPR.

Her achievements include winning the first-ever compulsory license for Natco and litigating the issue right through until the Supreme court. Other achievements include strategizing and winning the Glivec battle right from the Patent office to Supreme Court wherein the Court gave the much-needed interpretation of section 3(d). She was lauded for her efforts to win the first ever compulsory license granted in India and won the first ever case on the interpretation of Bolar provision in India (sec 107A).

Along the way, Ms. Hariharan won numerous patent oppositions and developed and managed patent portfolios for Indian and international clients. Looking at her achievements, Ms. Hariharan has been awarded the title of Trademark Star by Managing IP for 2019, and Leading Patent Lawyer by Chambers & Partners and Intellectual Asset Management, respectively.

Her areas of practice include counseling on issues relating to patent and other intellectual property rights and practice; including rendering  patentability opinions, drafting technology transfer and know-how agreements, licenses, assignments; prosecution of patent applications in  the field of pharmaceuticals, biotechnology and biochemistry.

She has rich experience in carrying out due diligence and handling of patent oppositions, revocations and appeals before the Patent Office  and other higher authorities. Currently, she handles patent and other litigations at the Supreme Court of India and various High Courts across  India. She also handles several arbitration matters including commercial contracts, and she appears and argues before arbitral tribunals,  within and outside India.

§She has authored several articles and is a regular speaker at various conferences and seminars throughout India and internationally.  She has been rated by Chambers and Partners andIntellectual Asset Management magazine as one of the leading patent lawyers in the  country.

A few of her notable achievements are listed below:

·Negotiated patent licensing transactions;
·Obtained the initial patents in India for genes and micro-organisms;
·Won numerous patent oppositions for Indian and foreign clients
·Acted in the first ever challenge to EMR (exclusive marketing rights) on behalf of Natco PharmaLimited in India;
·Won the Basmati and Neem revocations filed by Government of India at the US Patent office;
·Won the first ever compulsory licence granted to an Indian company. 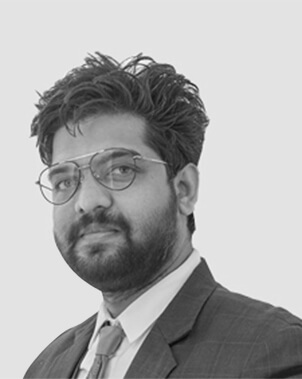 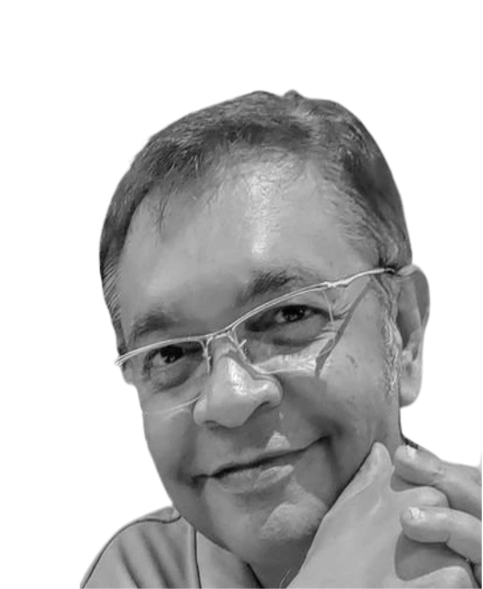 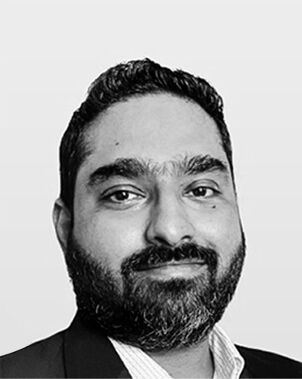 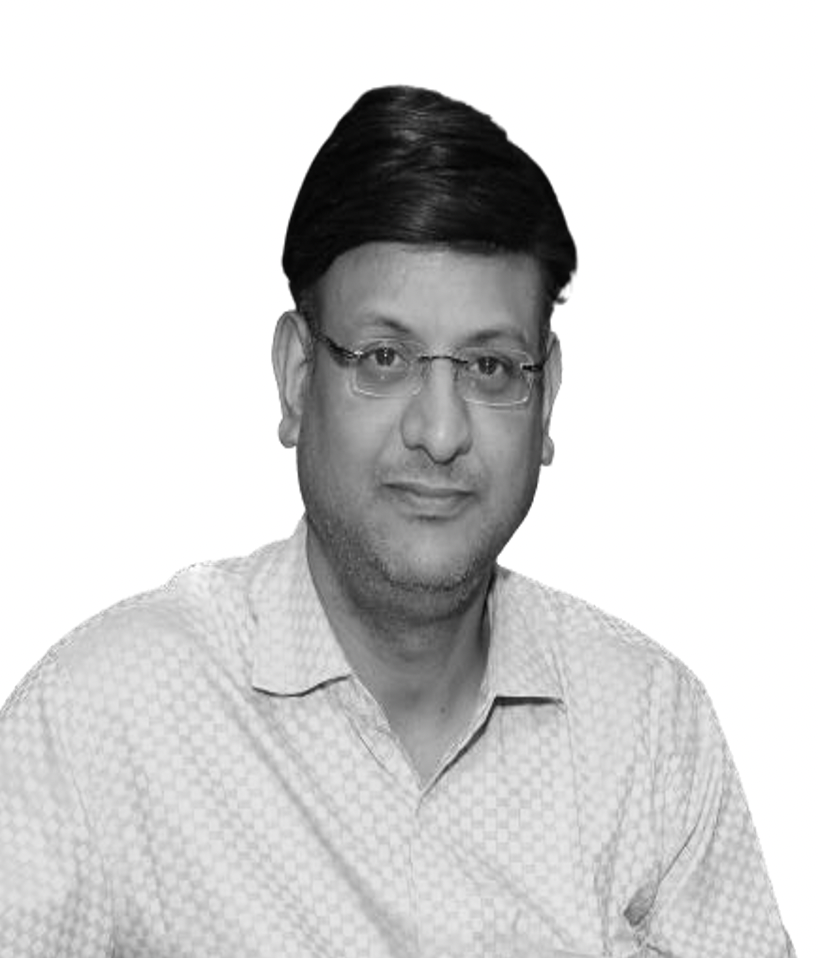 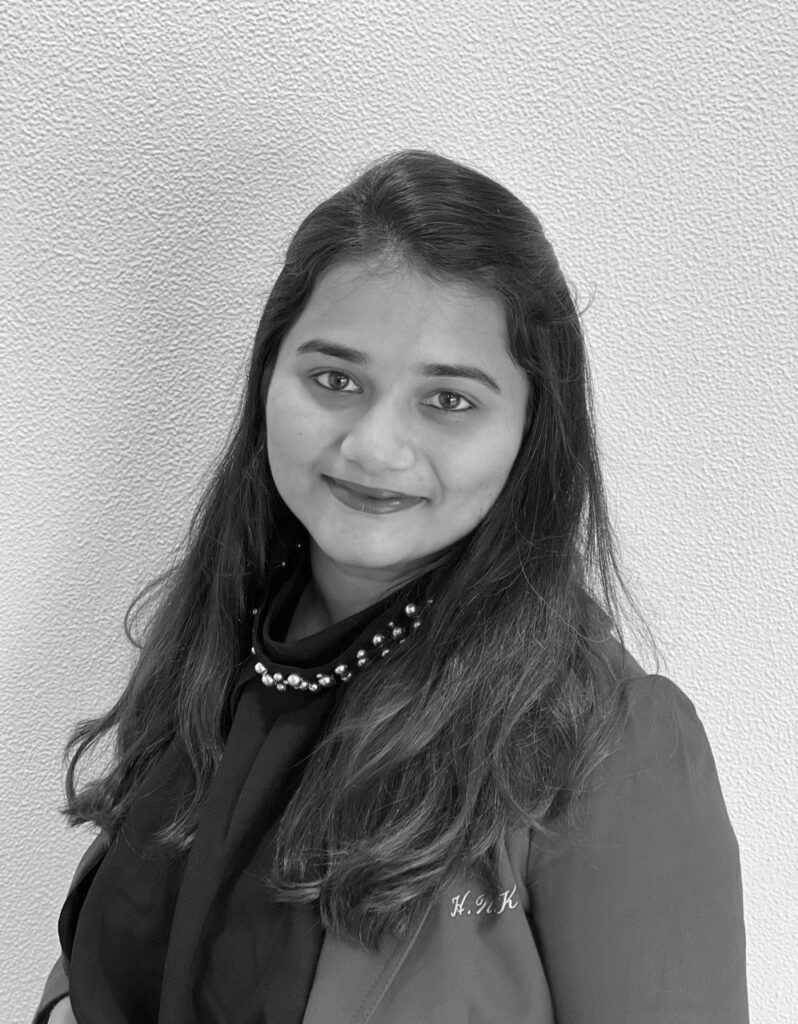 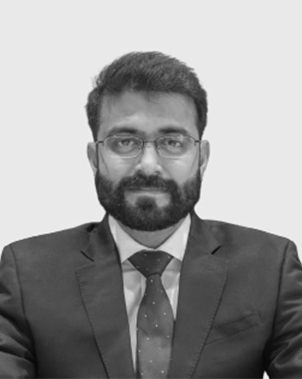 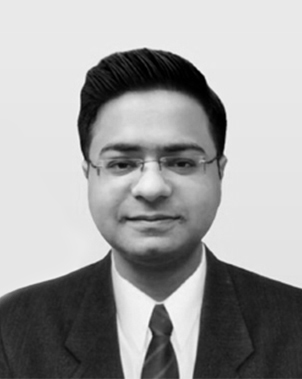 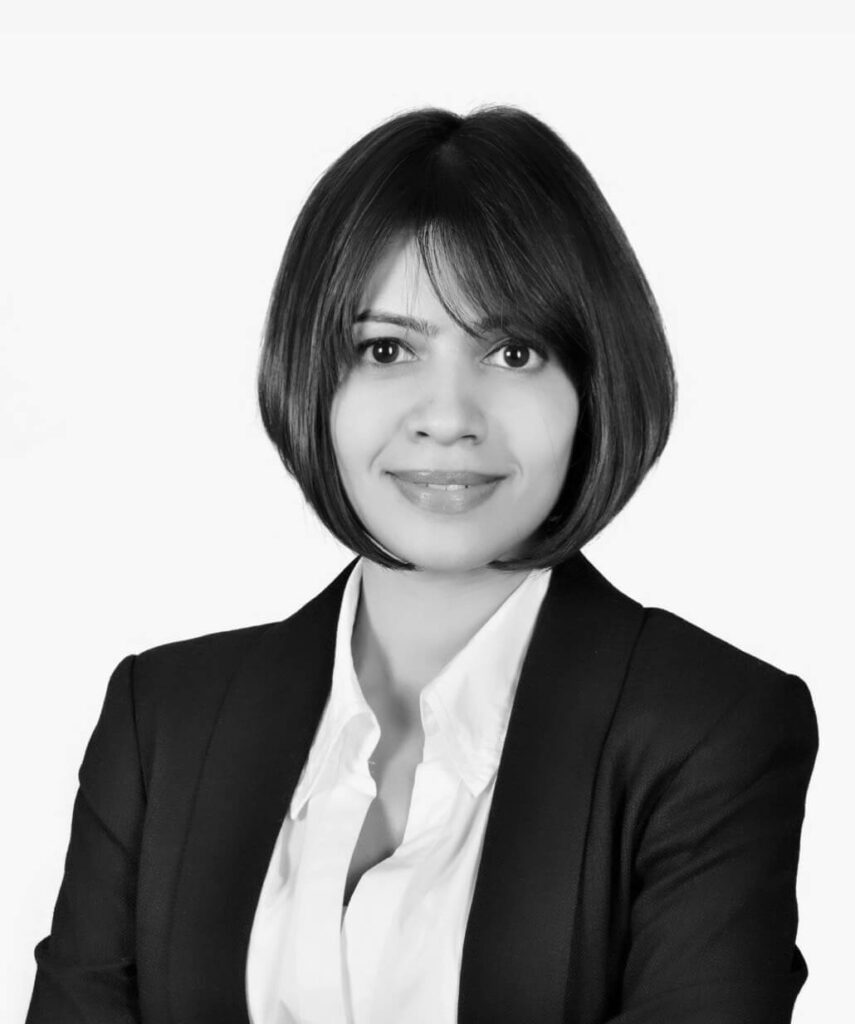 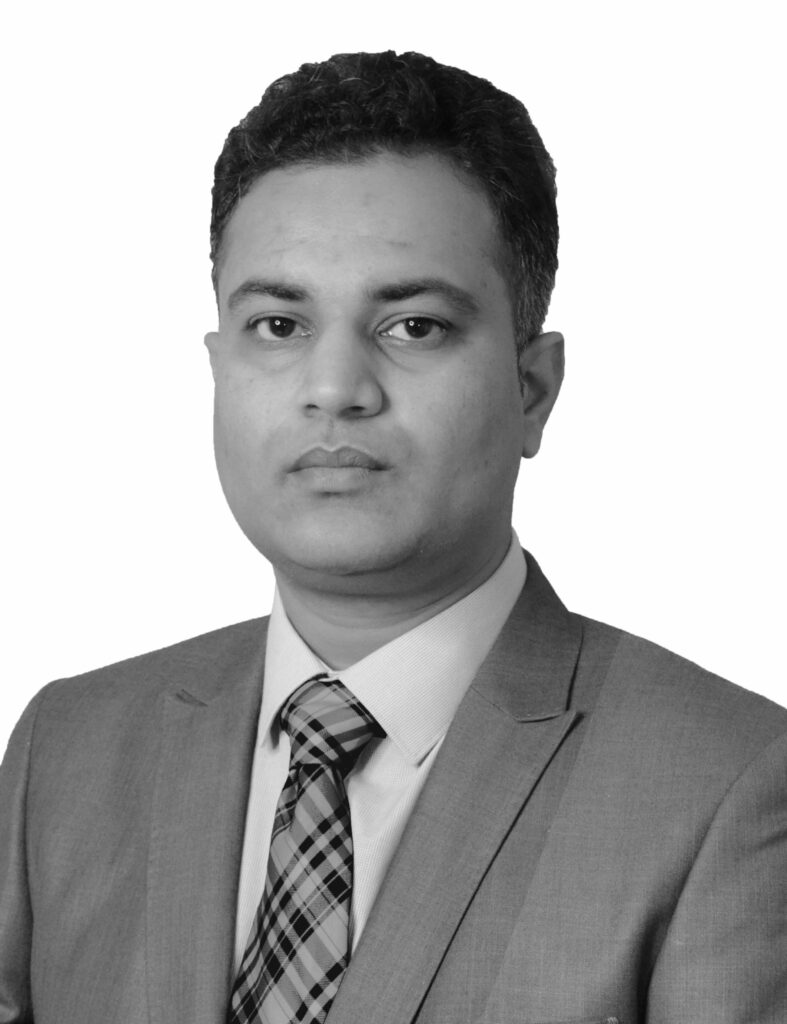 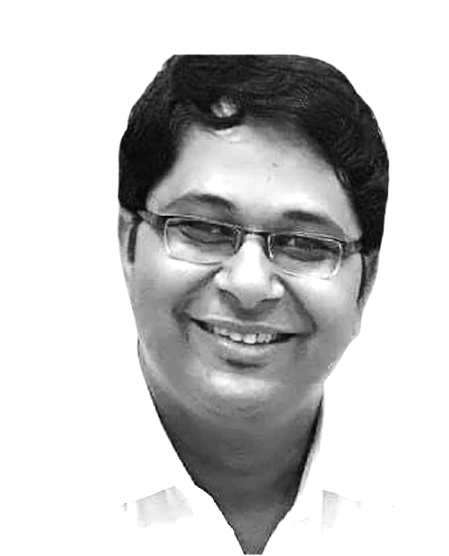 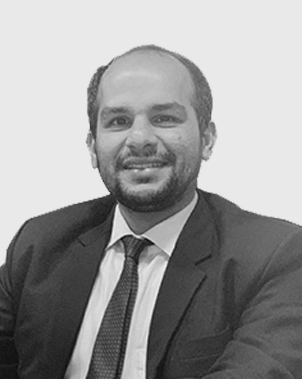